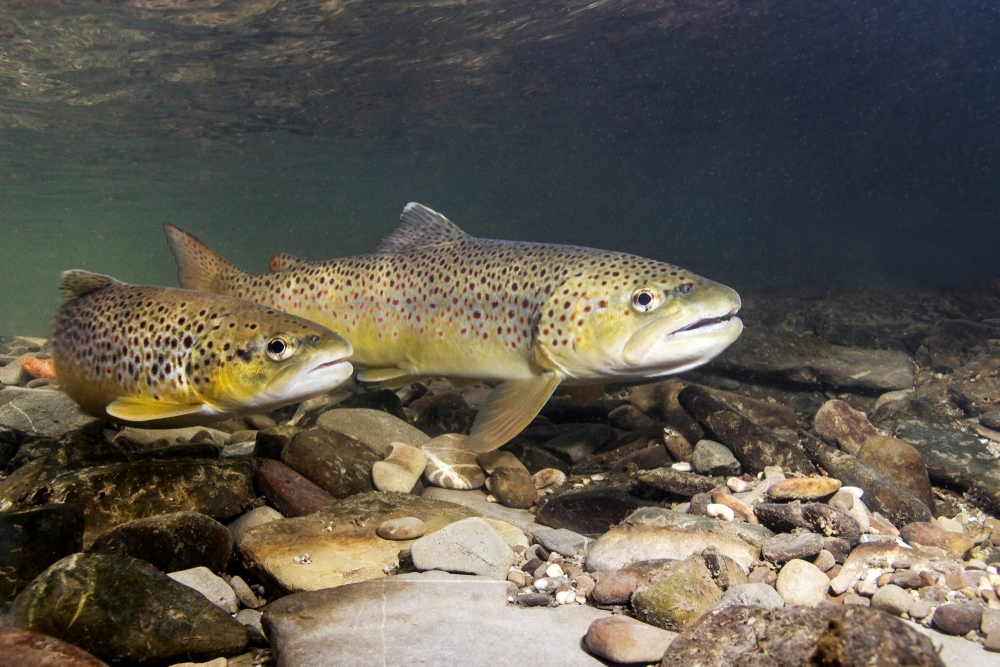 If you’re hoping to head out to the lake and catch a fish, there are few better varieties than the trout! You may be wondering what the most important facts to understand are when lake fishing for trout.

According to FishingBooker.com, trout that live in lakes and are plentiful for fishing come in four main species: Rainbow Trout, Brown Trout, Lake Trout, and Brook Trout. In order to apply the best equipment and techniques to catching trout, you must understand the habits of each of these fish and their most frequented locations.

There’s so much to say about lake fishing for trout, we’d better get started! In this article we’ll go over the species of trout you can find in lakes, the best tips and equipment for catching them, and the times and places you should plan on when fishing for them! 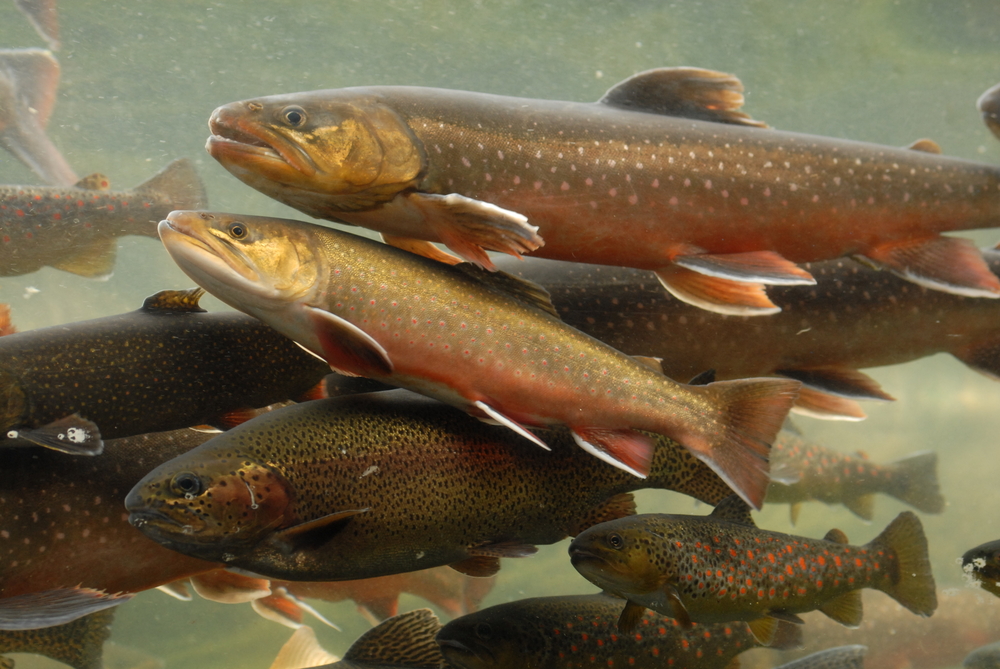 Species of Trout Found in the Lakes

The first step to a successful day on the lake is to know the fish you’re fishing for! Check out the list below to see lake-dwelling trout species.

Though there are some hybrid trout species like the Splake which can survive in lakes, they are not often found in the wild. Let’s dive deeper into the lifestyles and habits of these fish and give you the best chance at reeling one in!

A rainbow trout is named for it’s fancy olive coloring with iridescent stipes, along with some dark spots and a thick colored band of purple, pink, or red along the sides. They are typically around 7 inches to about a foot long, though one or two have been as large as 19 inches or weighing in at 14 pounds.

A trout typically patrols a lake for food, but stays near the bottom of the lake to avoid predators. Often a rainbow trout will remain near cover, so cast your line around until feeling an obstacle drag along your hook if you want to catch one. Since they aren’t picky, catching a rainbow trout with a standard dough bait is simplest. They will also, strangely, go for cheese!

Brown trout grow between 15 and 22 inches long and can weigh as much as 5 pounds. If you’re looking to impress other fishermen, you’ll want to catch at least a twenty-inch brown trout! As their name states, they are yellowish brown in color and are covered in brown, red, and black spots. Their cheeks are often iridescent and they are found in lakes all over the world.

After about three years, when the brown trout is considered mature, it will eat insects like midges, stoneflies, crustaceans, worms, baitfish, and even other, smaller brown trout! They are the most predatory species of trout and will eat just about anything that crosses their path and isn’t too difficult for them to swallow!

The best type of bait to use when fishing for brown trout is worms that are still alive, or other small proteins like spawn and minnows. A brown trout will typically hide out in areas with cover coming from overhead, such as floating downed trees, overhanging banks, or low branches. 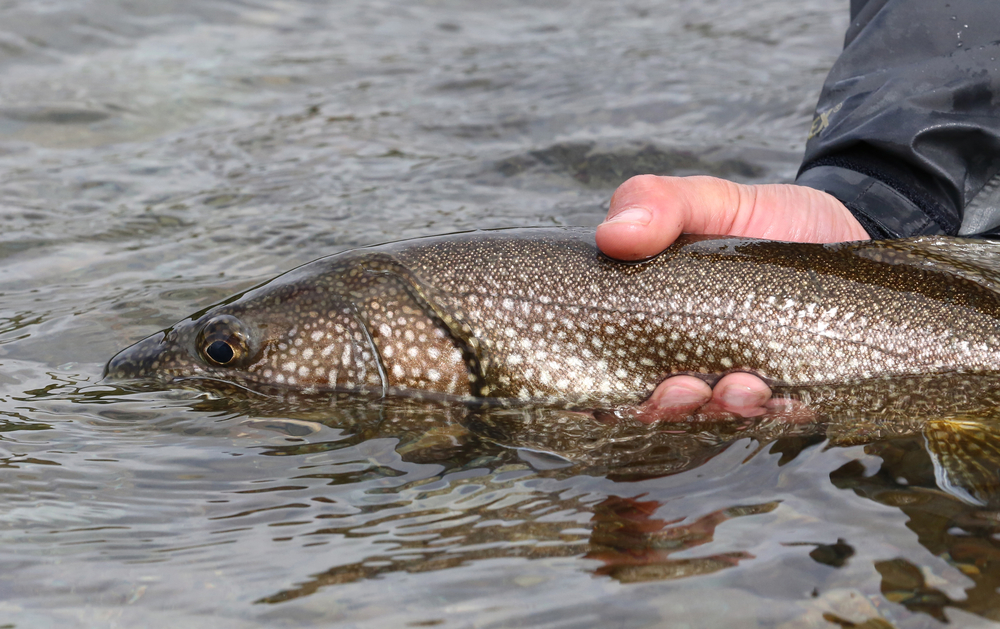 A Lake trout is usually as small as 2 pounds or as large as ten, though some can reach an impressive 40 pounds. They come in colors of silvery gray, green, brown, and even black. Their milk-white bellies are distinct, and they are usually spotted. They are the biggest in the Char family of trout!

Lake trout can live for as long as 60 years in extreme cases, and while they do so they eat plankton, any small mammals they can swallow, and smaller fish like burbot and whitefish!

A Lake trout is fine with colder water and will usually find places to hide in low depths. Like Brown trout, a Lake trout will usually go for live baits like salmon eggs, nightcrawlers or smaller fish.

Brook trout can grow from their minimum 9-inch size to around a foot long in length. They are dark in color, a muddy olive green with iridescent blue and pink spots interspersed with lighter green. Their lower fins are typically a warm orange color, and it has no scales around it’s head.

These trout also prefer colder water and stay low in the lake to avoid both the warm surface and the herons that prey upon it. To catch a brook trout, use bug baits like grasshoppers, worms, flies, or even fish eggs.

Where to Catch Lake Trout

It’s no good picking out a lake to fish in and then finding that the trout you were hoping for doesn’t live there! Below, you’ll find a list of the best lakes to fish for each trout by species:

Each of these lakes are sure to yield at least some of the types of fish listed above, so be sure to visit them when the fishing mood takes you!

When to Catch Lake Trout

Fishing for these trout will yield the most successful profits when you know exactly when they’ll be swimming around out there! Below is a list of the best times to catch each trout according to the species:

Don’t underestimate the value of your gear when you hit the lakes! Below, you’ll find a list of the best equipment to have with you when you go out to catch lake trout. 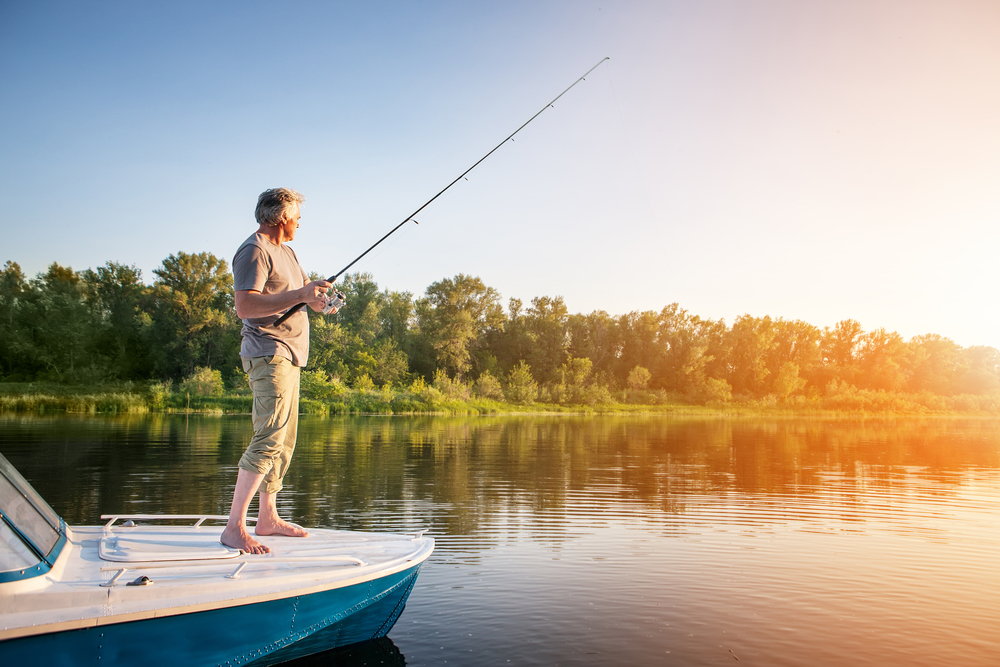 Below you’ll find a list of tips that will help you get the most out of your lake fishing experience and hopefully land a nice big trout!

To sum it all up, trout that frequent lakes come in four main species: Rainbow, Lake, Brown, and Brook. Most of these fish prefer cooler waters in the early spring while the sun isn’t too high in the sky, and are predators who prefer live or live-looking bait.

To catch a whopping 20-pound trout, make sure you understand the species you’re going for and the best places to fish for it! 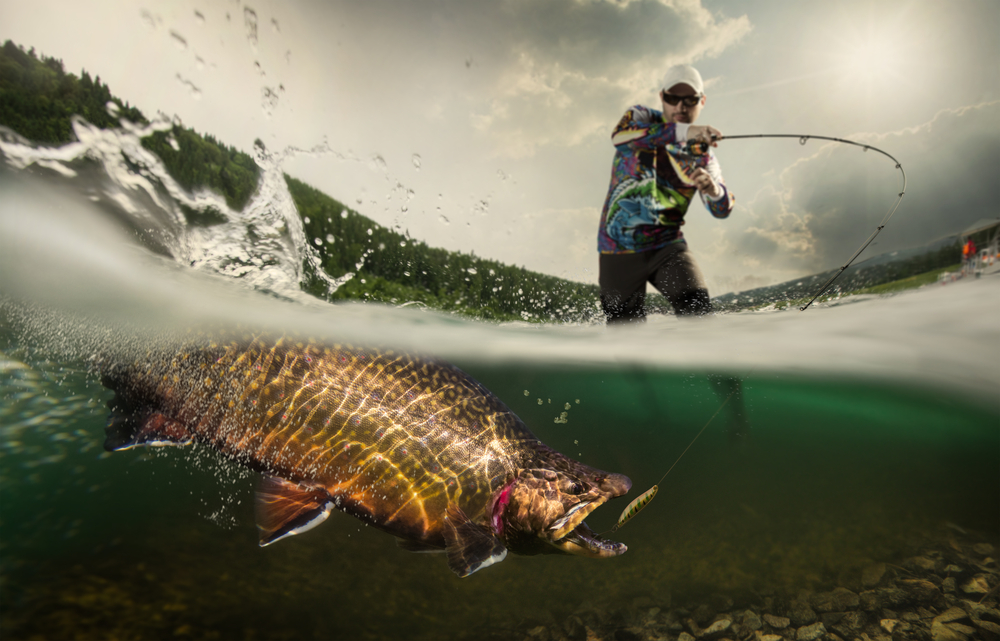 The Best Tips and Tricks to Fishing in Lake Tahoe 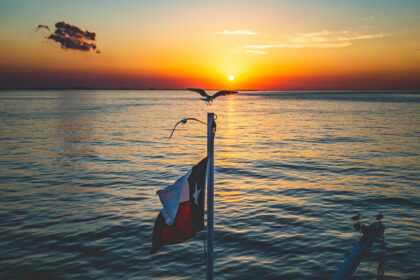 How to Buy a Texas Fishing License Online 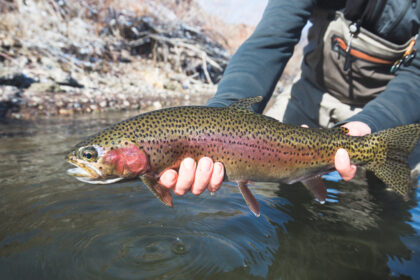 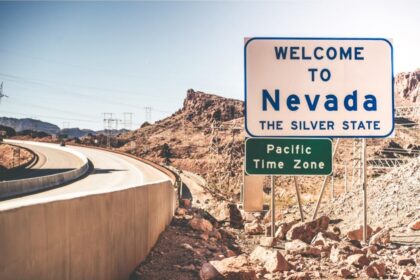