The Massachusetts trout daily limit for any combination of brown, tiger, brook, and rainbow trout is eight fish from April to mid-September. But, it is three fish from mid-September through March. Only three of the daily limit can be harvested from ponds, lakes, or major rivers. Only one trout measuring at least twenty inches in length may be harvested from the Housatonic River per day.

All anglers over the age of fourteen, whether resident or non-resident, are required to possess a valid Massachusetts freshwater fishing license in order to fish in state waters. Purchase this license from the Massachusetts Division of Fisheries and Wildlife’s online licensing system.

All anglers must abide by the posted seasons and daily catch limits for their targeted species. In some designated areas there are catch-and-release bodies of water. There is also a list of allowed bait species available to view on the Massachusetts Division of Fisheries and Wildlife’s website. 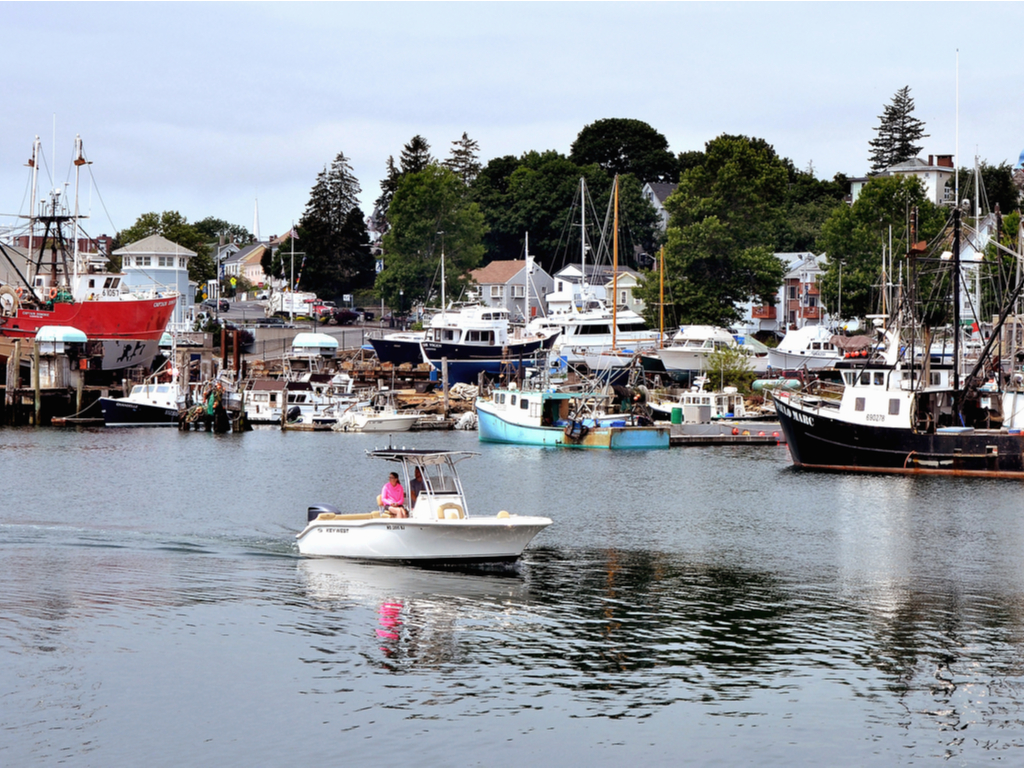 In order to fish in state-designated marine waters, there are some rules. It is required for all saltwater anglers over the age of fifteen, whether resident or non-resident, to possess a valid Massachusetts recreational saltwater fishing permit.

The Massachusetts Division of Marine Fisheries outlines seasons and daily limits for several species. There’s information for sharks, crabs, lobsters, shellfish, and finfish on its website. Spearfishing is legal in Massachusetts marine waters but has its own special regulations by which spearfishermen must abide. 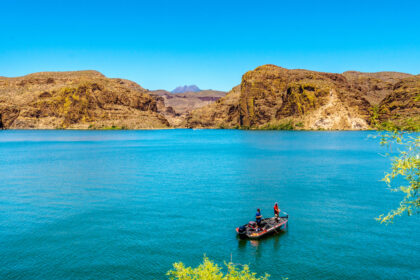 Fishing for Trout in Arizona 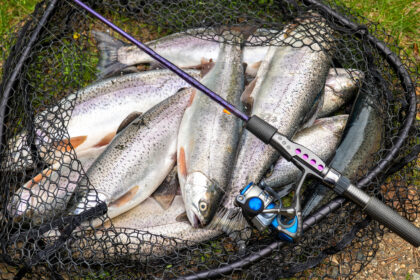 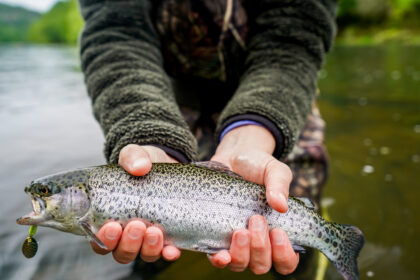 The Ultimate Guide to Trout Fishing in Oklahoma