In this article, we will review the Nebraska fishing regulations for 2022 including the trout limit. We will also go over which fish you can keep and how many fishing lines and hooks you are allowed. 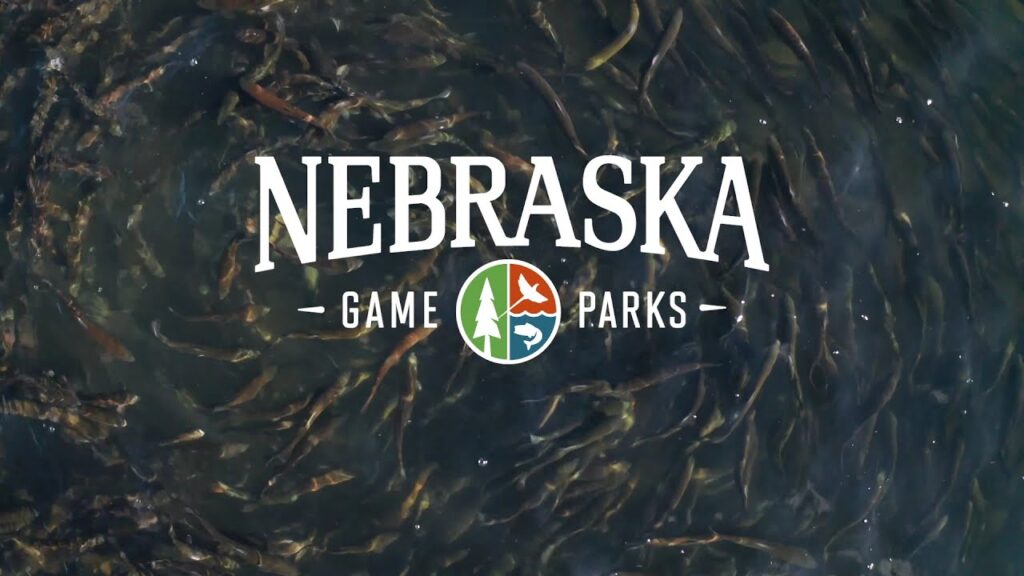 Credit to the Nebraska Game and Parks Education YouTube channel

All anglers over the age of fifteen, whether resident or non-resident, are required to possess a valid Nebraska fishing license when fishing in Nebraska waters. Hook and line is the only allowed fishing method except for snagging of paddlefish during the designated seasons in the Missouri River.

Spearfishing from the surface and underwater is allowed only from July 1 through December 31. All of Nebraska’s fishing regulations for 2022 can be found in the Fishing Guide put out by the Nebraska Game and Parks Commission.

What Fish Can You Keep in Nebraska? 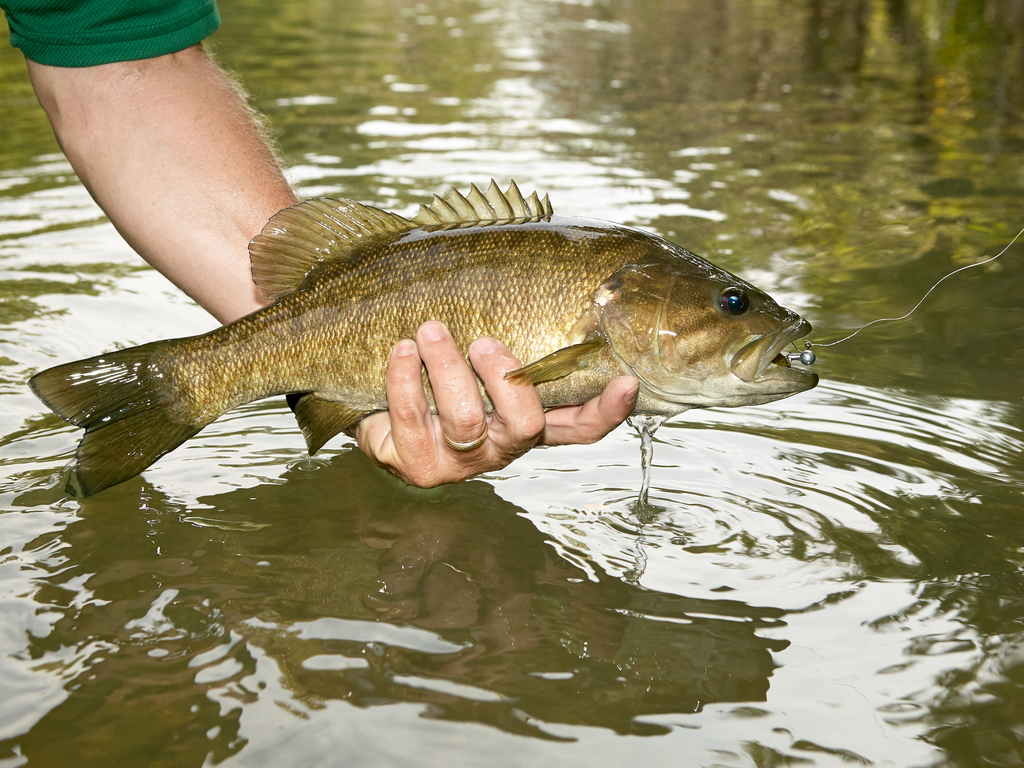 Nebraska is home to a wide variety of fish species that are available to catch and keep. Fish species include bass, catfish, walleye, trout, pike, muskellunge, panfish, shovelnose sturgeon, and sauger. Paddlefish are also harvestable in designated water bodies.

How Many Fishing Lines and Hooks Can You Have? 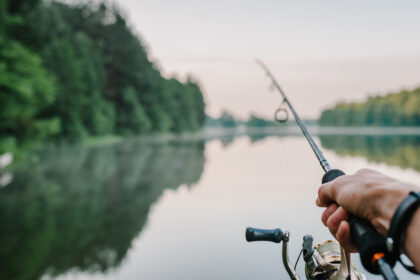 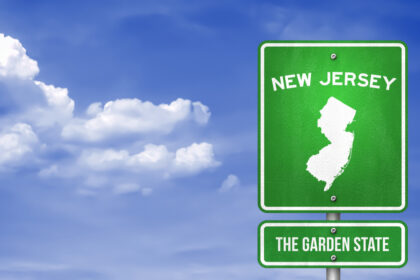 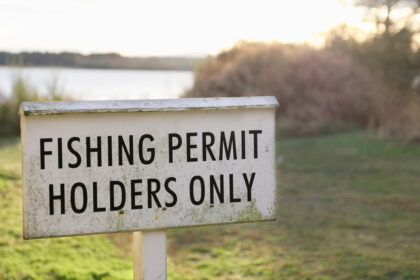 How Much is a Fishing License?